Rethinking addiction and how we talk about it is essential to identification, treatment, and successful recovery.

People with substance abuse disorders and other mental health issues face greater stigma than those with other illnesses. As the head of the White House Office of the National Drug Control Policy (ONDCP), Michael Botticelli, and former Assistant Secretary for Health, Howard Koh, argued in JAMA Viewpoint last month, many of the addiction-related terms widely used in our society—even in the addiction field—retain an implicit moral judgment and subtly frame drug problems as transgressions worthy of punishment. Thus, rethinking addiction and those who suffer from them is an important step in overcoming the misconceptions and moralizing that have hindered access to treatment and compassionate recovery supports in our society.

Repeated substance use changes key brain circuits in fundamental ways, and people who become addicted often lose their motivation and ability to derive pleasure from natural rewards. They experience distress when not using and diminished ability to resist the drug-seeking urge or follow through with decisions to quit. Thus, addiction is not a weakness of willpower or a moral failing—it is a medical issue. But studies show that subtle differences in how people describe those with addictions can reinforce a punitive rather than medical approach.

In a 2010 study conducted by Harvard addiction psychiatrist John F. Kelly and colleagues, doctoral-level mental health and addiction clinicians were more likely to favor a jail sentence over treatment when a character in a case vignette was described as a “substance abuser” than when that character was described as having a “substance use disorder” (All other words of the two descriptions were the same.) In another study, they found that mental health practitioners at professional conferences were likewise more likely to consider the subject of a case vignette worthy of punishment (instead of treatment) if he was described as a “substance abuser” (again, versus having a “substance use disorder”). 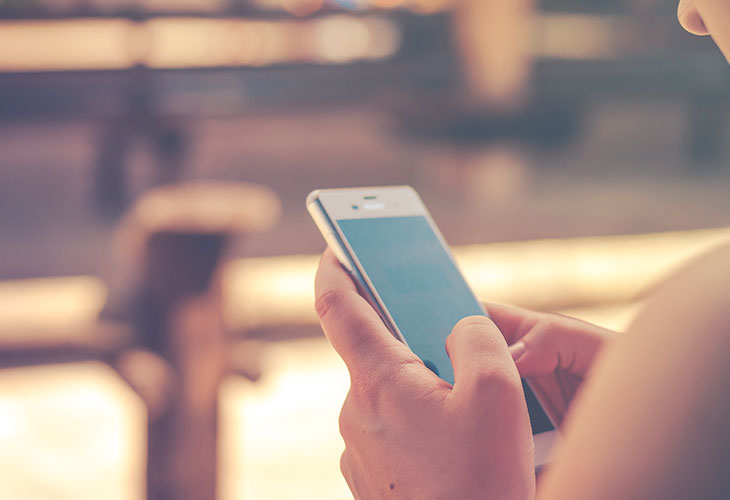 Other terms can sometimes carry misleading assumptions, even when they are not stigmatizing. The term getting high is an example: Even though initial drug use or infrequent use produces euphoria, people with addiction have a diminished ability to feel pleasure from drugs; their primary motivation is not to feel euphoric but to temporarily escape the extreme lows caused by withdrawal. Much of the moralizing and judgment directed at people with addictions arises from a false belief that they have willfully abandoned their responsibilities in favor of a search for pleasure, a belief reinforced when we characterize disordered substance use as simply pursuing drug highs.

This month, after working with the NIDA, the National Institute on Alcohol Abuse and Alcoholism, and other federal partners such as the Substance Abuse and Mental Health Services Administration, ONDCP released a draft set of guidelines, Changing the Language of Addiction, to set new language standards around addiction for the federal government and its stakeholders. The new ONDCP recommendations include avoiding the terms addict and abuser and consistently adopting terms consistent with current diagnostic terminology—i.e., person with a substance use disorder. They also include replacing abuse with less pejorative terms such misuse or unhealthy/harmful use. The ONDCP also recommends avoiding the terms clean (for a negative drug test) or getting clean (for achieving abstinence from drugs or alcohol) in favor of less stigmatizing terminology. The guidelines instead recommend that people describe those who have achieved long-term abstinence as being in recovery, for instance.

Dr. Andre Haynes has dedicated himself to helping others achieve ongoing recovery. He utilizes telemedicine to make this process as easy, beneficial, and achievable as possible. To learn more or get started today, you can schedule an appointment online or give us a call at 470-236-6300.